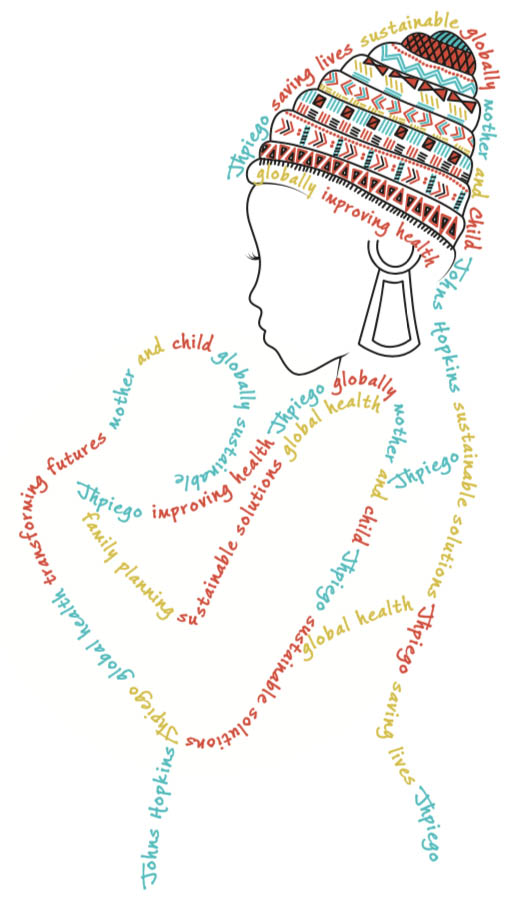 Laughter Is the Best Medicine is a rousing night of celebration and comedy, attracting some of Hollywood’s leading executives and talent. With performances from some of the industry’s top comedians and special guests from Jhpiego’s country offices, Laughter Is the Best Medicine is not only our single largest annual fundraising event—it’s also our opportunity to spotlight the incredible work of our staff all over the world. Gala proceeds improve the health and well-being of women and their families in the developing world. 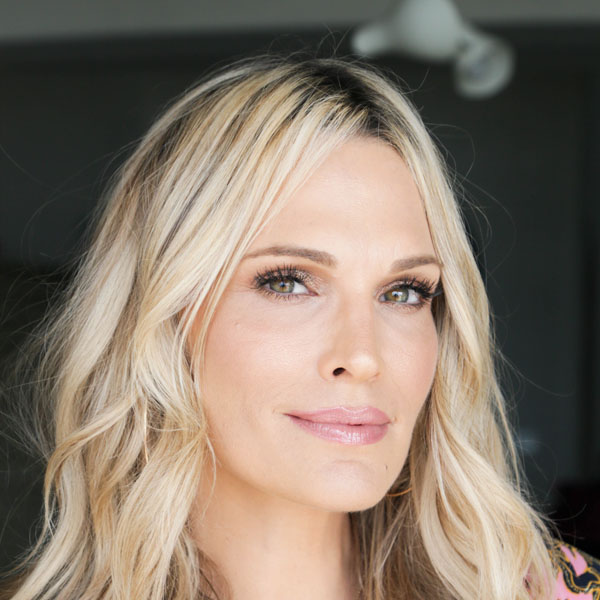 Molly Sims is recognized for her work as an actress, model, author and philanthropist. Currently, Sims serves as an executive producer on a new lifestyle series featuring the influential duo behind the home organization company The Home Edit. The show is currently in production and will be released on Netflix. On screen, Sims will next be seen in the Netflix film Wrong Missy and the pilot Ride or Die.

Known for her savvy sense of style, Sims showcases this and more on her blog, MollySims.com, which offers original content on beauty, fashion, wellness and more. Sims is also working on her third book. Her first book, The Everyday Supermodel: My Beauty, Fashion, and Wellness Secrets Made Simple, was released in 2015 and appeared on the New York Times Best Seller list. In 2017, she released the highly anticipated follow-up to the first book with Everyday Chic: My Secrets for Entertaining, Organizing, and Decorating at Home, in which she shares her tips, tricks and secrets for entertaining, organizing and decorating.

As a philanthropist, Sims works closely with Baby2Baby, which provides underserved children ages 0–12 with diapers, clothing and all the basic necessities that every child deserves. A native of Kentucky, Sims resides in Los Angeles with her family. 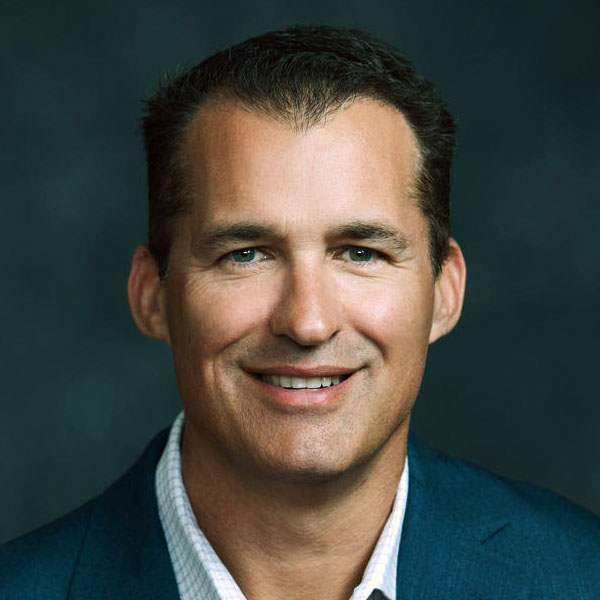 Scott Stuber is the head of Netflix Films, where he oversees the development, production and acquisition of the Netflix film slate. His deep ties to the creative community and decades of experience in producing commercially successful and acclaimed motion pictures have helped connect the company with some of the industry’s best talent and filmmakers, including Michael Bay, Alfonso Cuarón and Martin Scorsese. Recent hits under Stuber’s supervision include Scorsese’s The Irishman; Murder Mystery starring Adam Sandler; JC Chandor’s Triple Frontier; Nahnatchka Khan’s feature directorial debut Always Be My Maybe; The Christmas Chronicles starring Kurt Russell; Bird Box, directed by Susanne Bier and starring Sandra Bullock, Netflix’s most watched original film to date; and three-time Academy Award winner Roma, directed by Cuarón.

Prior to Netflix, he founded and ran Bluegrass Films, which produced such hits as Ted, Central Intelligence and Safe House, among many others. A former vice chairman of worldwide production at Universal Studios, he was responsible for many of its critically acclaimed, award-winning and commercially successful films, including A Beautiful Mind, Seabiscuit, Cinderella Man, Jarhead, 8 Mile, Meet the Parents and its follow-up films, plus both the Bourne and The Fast and the Furious franchises. More than 20 of the films he supervised have grossed over $100 million at the U.S. box office. 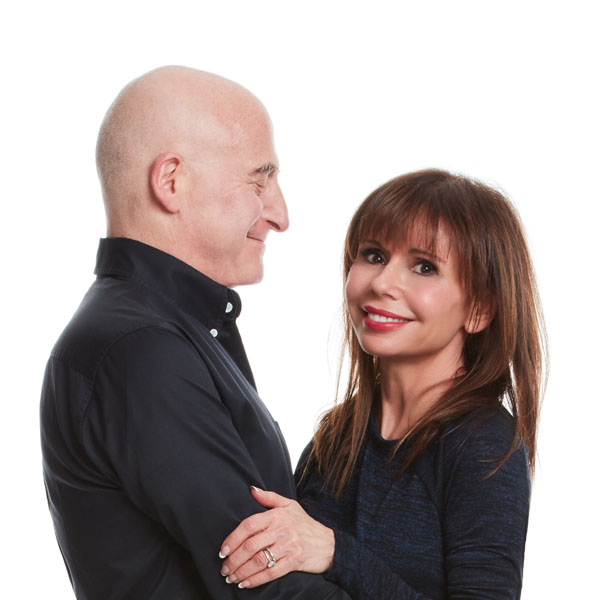 Photos from the Gala